As the second host of this three-venue tour, Tate Liverpool has not deviated far from its relatively recent custom of exhibiting the canonical work of masters during their major summer shows. However, Turner Monet Twombly: Later Paintings is refreshingly different, in that the works of the great British painter JMW Turner and forefather of impressionism Claude Monet are shown alongside contemporary artist Cy Twombly. Cy Twombly is by no means a household name and as yet is not canonized, however his work does have striking affiliations with both Turner and Monet, allowing for the reinterpretation of all three artists. Interestingly this is not a didactic show, the open gallery allows for comparisons and dialogue between the paintings permitting this form of reinterpretation; as a result the public are allowed to observe the discourse between the works of these three great painters. 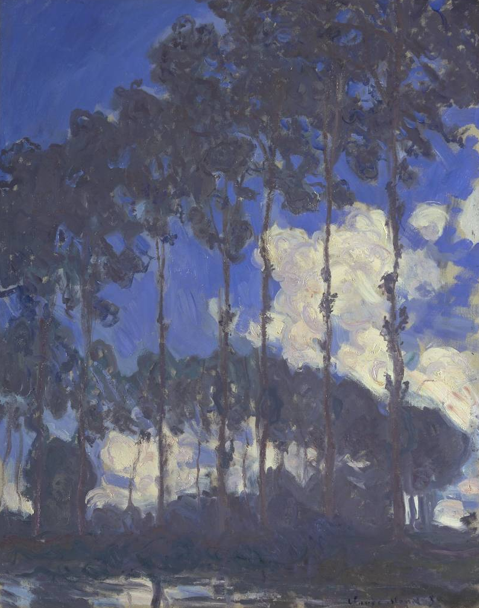 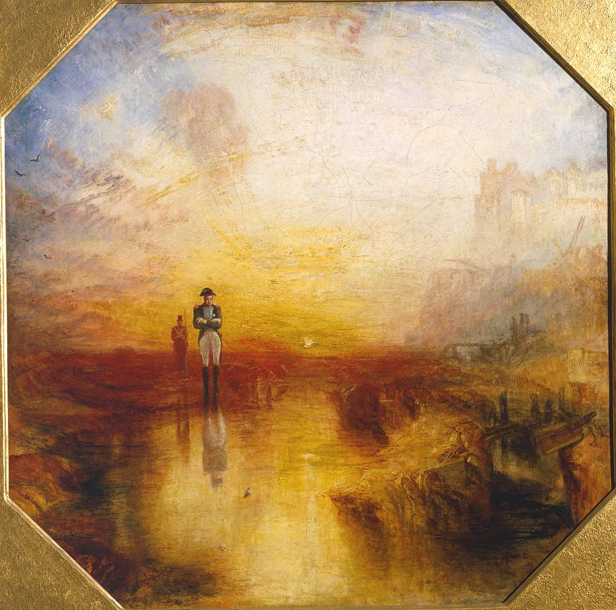 The work within this exhibition is from the later stage of these three artists’ lives. This however, does not portray the affinity of their late style but the resemblance of what preoccupies artists in their later years, the problems they face, dealing with issues of mortality and loss and in an art historical context and questioning the existence of romanticism within contemporary society. The exhibition also investigates the artists’ fascination with light, landscape, mythology, morality and the sublime, exploring the corporeal experience in painting. Through bringing together the work of these artists it becomes challenging to identify the contemporary works, consequently generating a hidden vivacity in the paintings of both Monet and Turner.

In the reinterpretation and comparison of these works the paintings gradually reveal themselves as renewed and exciting. Tate Liverpool’s presentation of this exhibition includes a number of works that have never before been exhibited within the UK, including Monet’s The Water-Lily Pond (1917-19) and Water Lilies (1916-19). The setting of Tate Liverpool serendipitously enhances the physical experience of the exhibition, a principle concept of the show, since within the gallery the exposed windows reveal the view onto the docklands of the river Mersey creating dialogue and movement between the watery theme inside and outside. This unique exhibition generates a phenomenological experience, revitalizes the work of Turner and Monet and the way we think about contemporary art and painting within contemporary culture.

The exhibition is open to the public from 22 June – 28 October 2012. For more information, visit Tate Liverpool’s website here.

Georgina Wright is an MA student at the University of Liverpool.